Re: What are you playing right now?

Rented God of War: Ascension earlier to experience the “epic” beginning to one of the most universal acclaimed hack 'n slash games of our time however so far, I don't think it's worthy of the gods

I'm definitely going to give it some more time though, I'll probably squeeze in an hour or so before bed before I make the final decision if I want to finish it or not.

Finished off Resi 6 earlier, so that's off my hands (in terms of trophies). Been helping a friend out with No Hope difficulty and it's been more of a challenge than Pro. was. It's fun as well but that's mostly because of the cheap deaths

Going to finish off Max Payne 3 during the week so that'll be off my hands. 4 levels left to grind and I've made some more friends to grind through that steaming pile 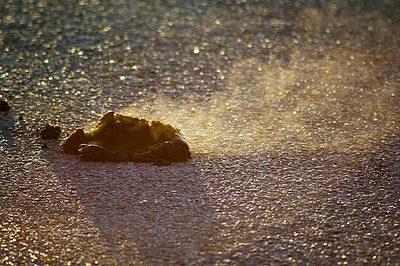